For its 6th edition, the prestigious Charles Proust Relais Desserts Competition has revealed a range of young talents. Future artisans of sweet delights who met on October 28 at the heart of the very popular Salon du Chocolat…

Eight young patissiers from Luxembourg, Belgium, Japan and, of course, France, took part in this long-awaited competition. Besides the competition’s impact, it is also known as the “waiting room of the MOF”.
The patissiers competed in two competitions. The first, an artistic one, in which they created a gourmet work before an audience  on the theme of “art artisan, French heritage”, a creation intended to serve as a base for a cake with an innovative design. Then a second tasting competition where they made a dessert based on milk and dark Guanaja chocolate.

For this 6th edition of the Charles Proust Relais Desserts Competition, four competitors were rewarded for their highly creative and technical performance. The Charles Proust Prize (first prize) was awarded to the candidate who had the highest number of points from the artistic event and the tasting…

2nd Prize as well as Tasting & Grand Prix of the Public: Gen SASAKI, from Caroline Patisserie in Tokyo. 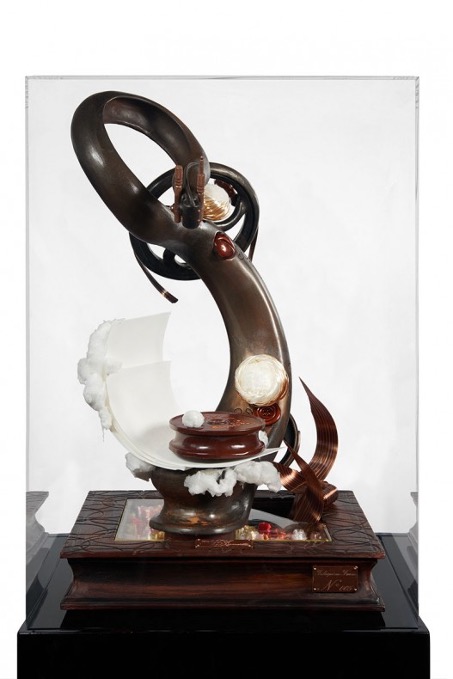 The artistic piece by Nicolas Riveau, who won the 1st Prize as well as the Artistic Prize. 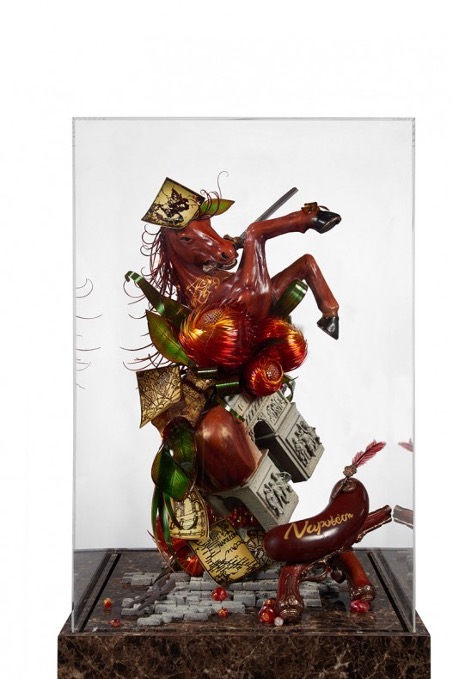 The piece by Gen Sasaki, from the Caroline pastry shop in Tokyo, who won the 2nd Prize as well as the Grand Prix of the Public.

The piece by François Daubinet, from the Le Taillevent restaurant in Paris, 3rd Prize. 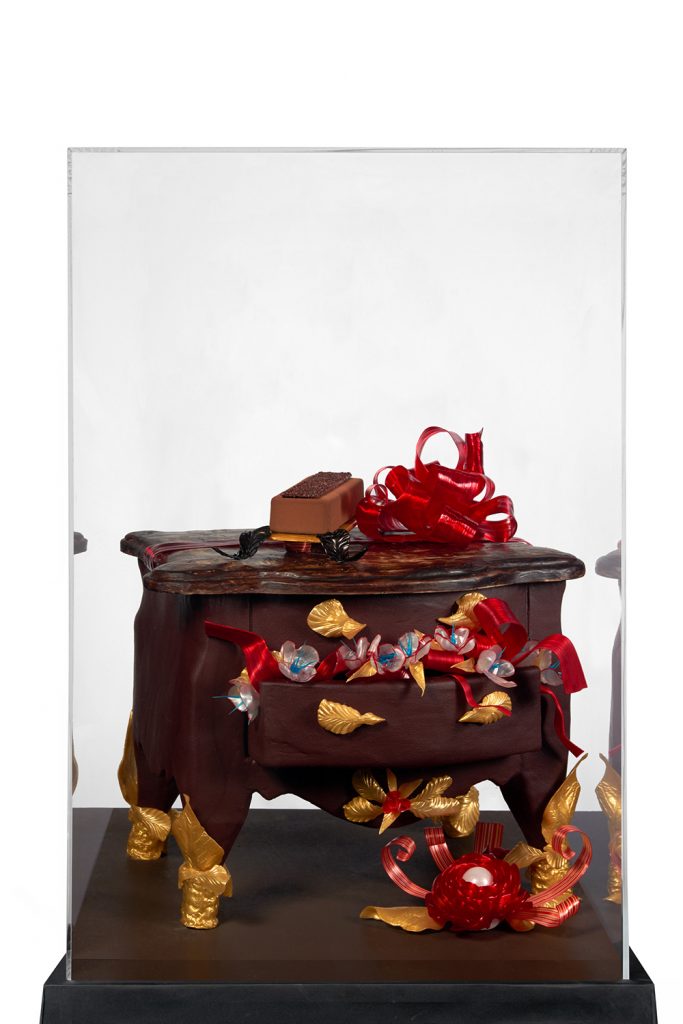 The piece by Adrien Petitgenêt, who works for Jean-Paul Hévin, Press Prize.

We’ll meet again in 2018 for the next edition of this gourmet contest! In the meantime, you can admire and delight your taste buds with these crazy sweet sculptures… 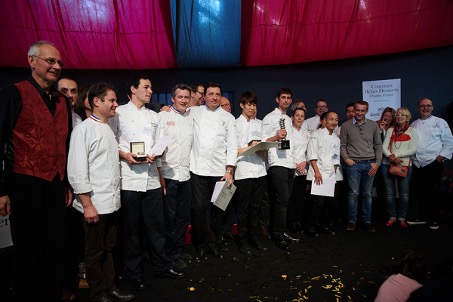 The members of the various juries and the winners of this 2016 edition. 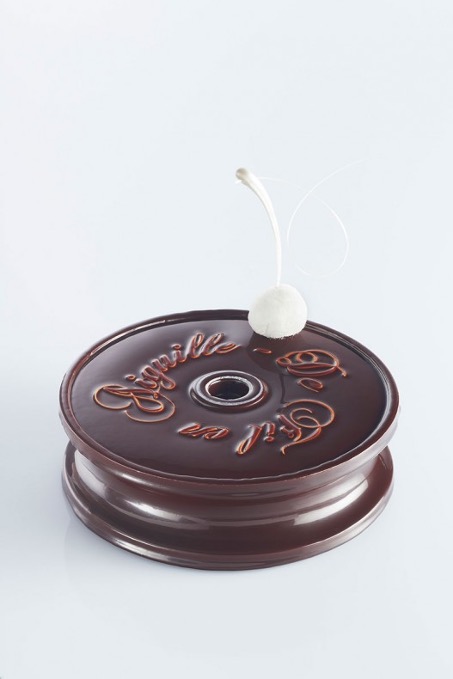 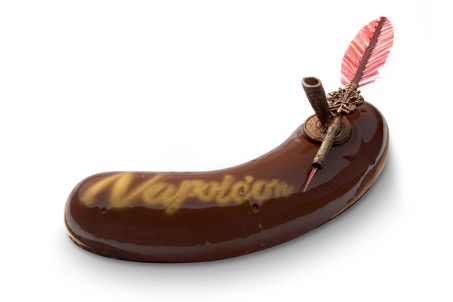 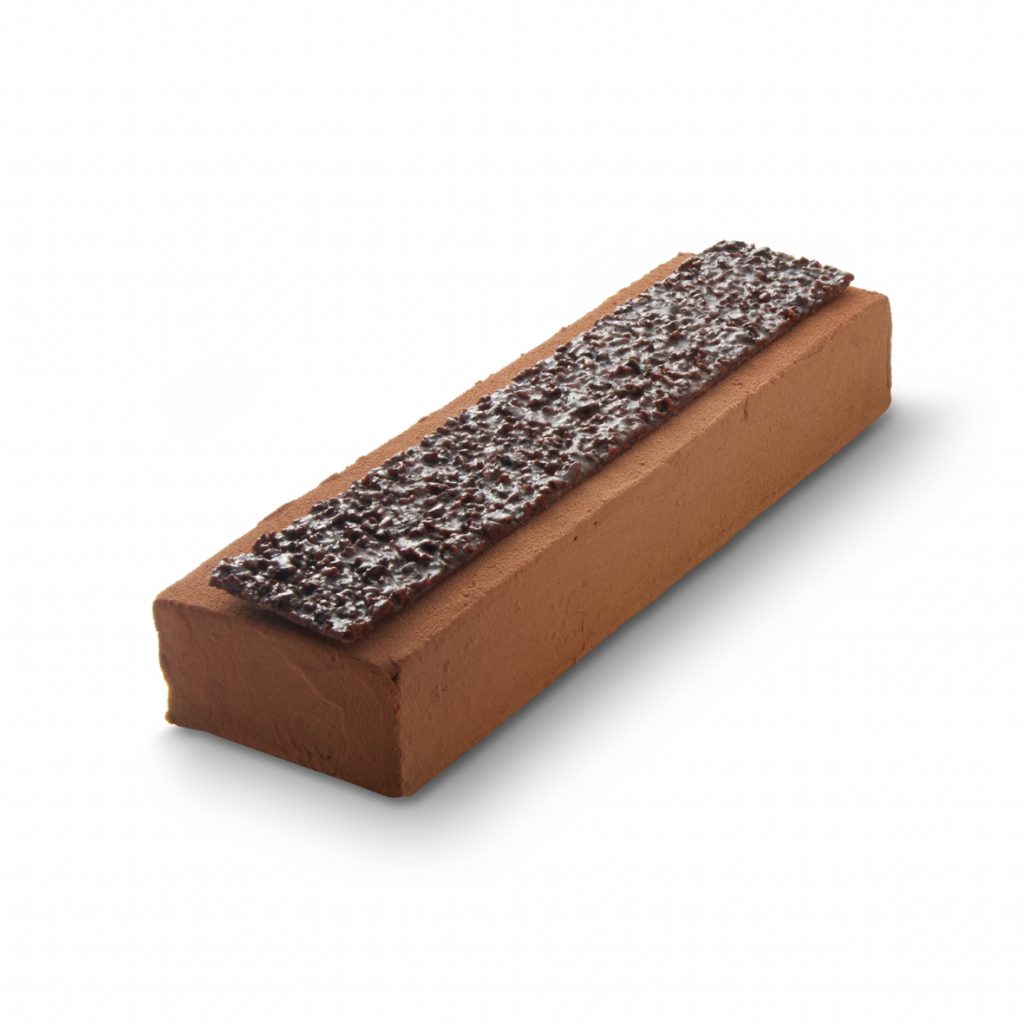 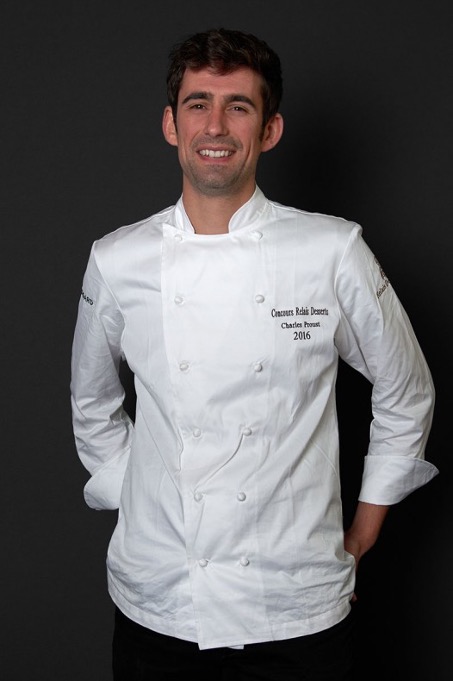 A particularly complete book on pastry that begins with a dozen historical pages...

Christmas treats around the world

Christmas dessert is traditionally associated with a yuletide log, but the worldwide members of our patisserie association want to...