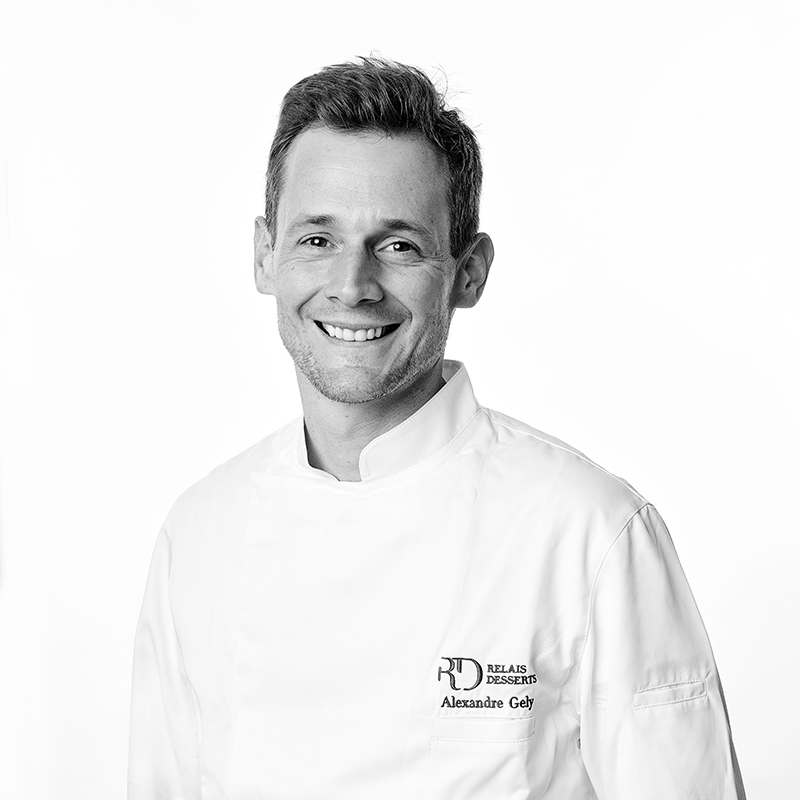 This native of Poitiers, who is very attached to his homeland, began his apprenticeship with Alain Rigaud in Saint-Julien-l'Ars, who gave him a taste for the profession.

However, it was his meeting with Mr. Bernard Andrieux, the owner of la Maison Fink at the time, that would turn everything on its head for him and engender a love for chocolate.

He would continue his studies with a vocational diploma, including a complementary course in chocolate making.

In 2005, he was hired in Paris by one of the best patisseries in Saint-Germain-des-Prés, that of Gérard Mulot, in which he climbed all the rungs of the ladder.

Several years later, he had the opportunity to return home and take over from his apprenticeship managers.

Today having been at the head of the Fink patisseries for more than 10 years, he is pleased to be able to pass on his passion to his apprentices.