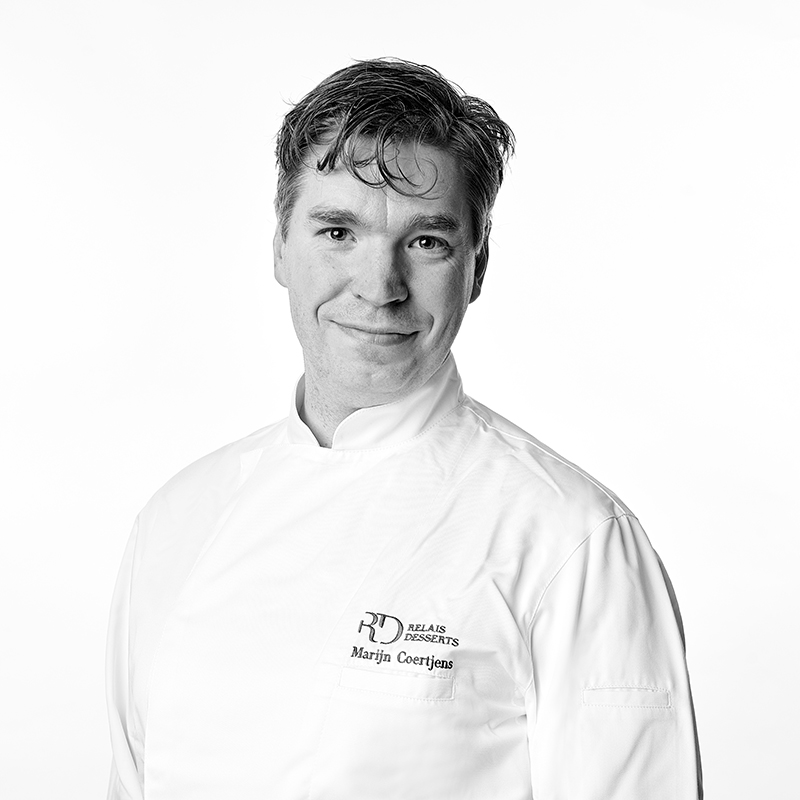 From an early age, Marijn knew that his love for pastry and chocolate would take him on a far away journey.

His first internships in Japan marked his creative inspiration. The famous Ducobu patisserie in Waterloo, where he trained in the benevolent environment of Marc Ducobu (Relais Desserts), also played a decisive role in his identity as a chocolatier / patissier.

In 2007, Marijn received national recognition when he was declared Belgian Chocolate Champion at the Belgian Chocolate Masters Final. Then later, at the world level he received the bronze medal at the 2011 World Pastry Championship in Lyon.

Marijn then managed the Peninsula Hong Kong team for 5 years as a chocolatier.

In 2015, he was awarded the Belgian Chocolate Champion for the second time. That same year, he took part in the World Chocolate Master Championship in Paris, where he received the bronze medal.